Compassion is our Cornerstone

The caring and experienced professionals at J.K. Redmond Funeral Home are here to support you through this difficult time.  We offer a range of personalized services to suit your family’s wishes and requirements.  You can count on us to help you plan a personal, lasting tribute to your loved one. And we’ll carefully guide you through the many decisions that must be made during this challenging time.

You are welcome to call us at any time of the day, any day of the week, for immediate assistance. Or, visit our funeral home in person at your convenience.  We also provide a wealth of information here on our web site so you can learn more from the privacy of your own home. 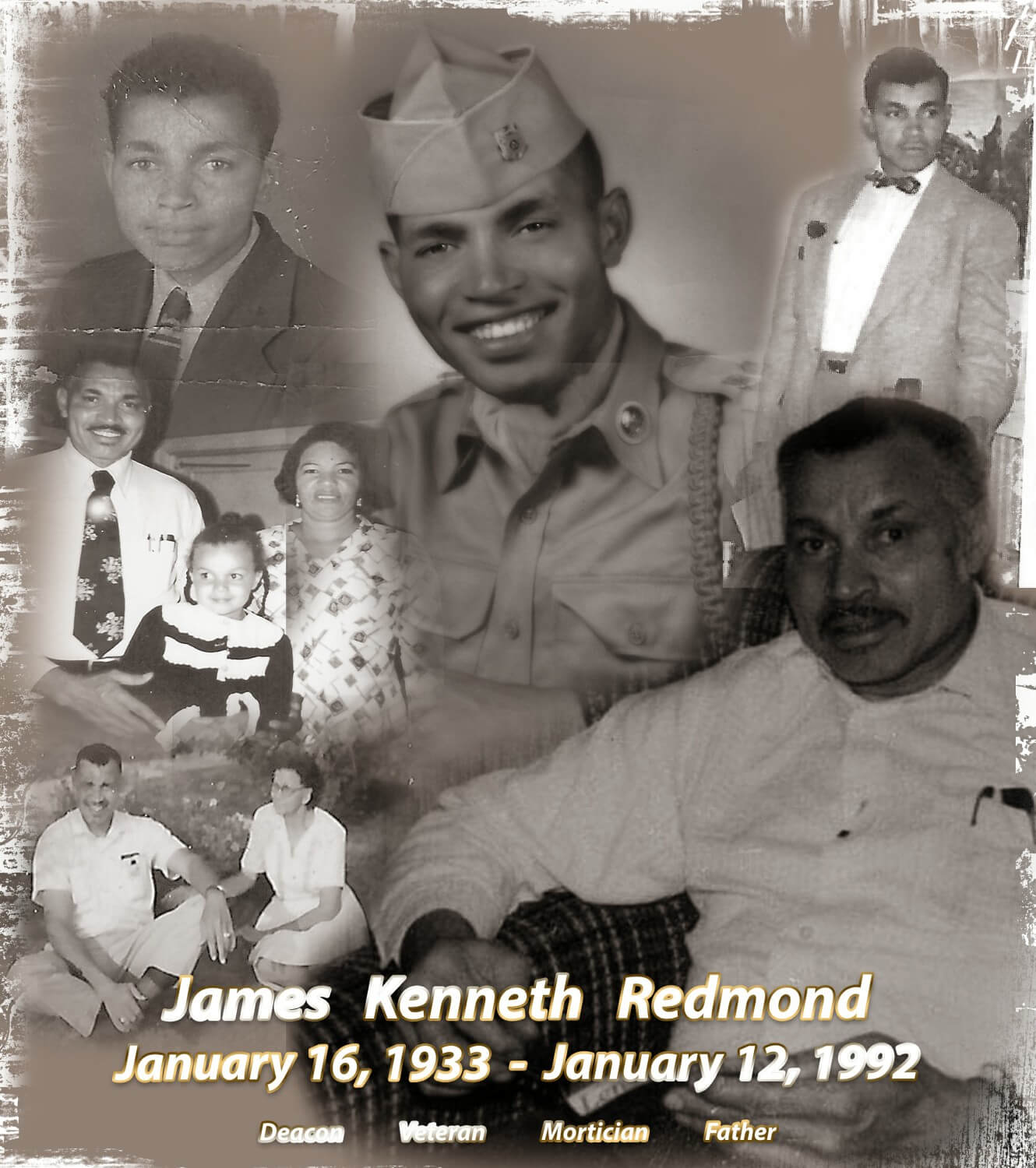 James Kenneth Redmond was a native of the Mascot community of King and Queen County,
Virginia. He always knew he wanted to be a mortician. As a child, he offered funeral services for the pets of his friends. After graduating high school, he enlisted in the United States Army; rising to the rank of corporal. He was honorably discharged in 1955. Then, Kenneth enrolled in the Eckels College of Mortuary Science in Philadelphia, Pennsylvania. After graduating in 1957 he returned to Virginia. Later that year, he became an ordained deacon at Second Mount Olive Baptist Church, Little Plymouth, Virginia. For many years, he looked for a funeral home where he could serve his apprenticeship. While waiting, he assisted his father with his mail route. A route he and his sister, Clementine, maintained even after their father’s death. Also, during this time, he became a member of the Grand United Order of Odd Fellows. In 1966, Kenneth began his apprenticeship with O.F. Howard Funeral Home in Richmond, Virginia. And, received his license in 1968. Many of his colleagues wanted him to remain in Richmond serving in the capital city. But, his goal was always to serve the people of his hometown. He joined the staff of Arthur Roane Funeral Home which was located in the Cologne community of King and Queen. In addition to assisting Mr. Roane, Kenneth was employed as the manager of Oliver Lewis Restaurant in Middlesex County. He held that position until the restaurant was sold in 1982. Mr. Roane passed away in 1970. At which time, Roane Funeral Home became J.K. Redmond Funeral Home.
Kenneth rented the building from the Roane Family until he was able to build a new location on Route 33 in Shacklefords; moving in January of 1980. Between the restaurant and the funeral home, Kenneth provided employment for several people in the area. He continued serving the families of King and Queen, West Point, Middlesex and Gloucester until his untimely death in 1992. Not wanting his legacy to be forgotten, Kenneth’s companion, Susie Mae Young and their daughter, Kimberly continued operating the business. 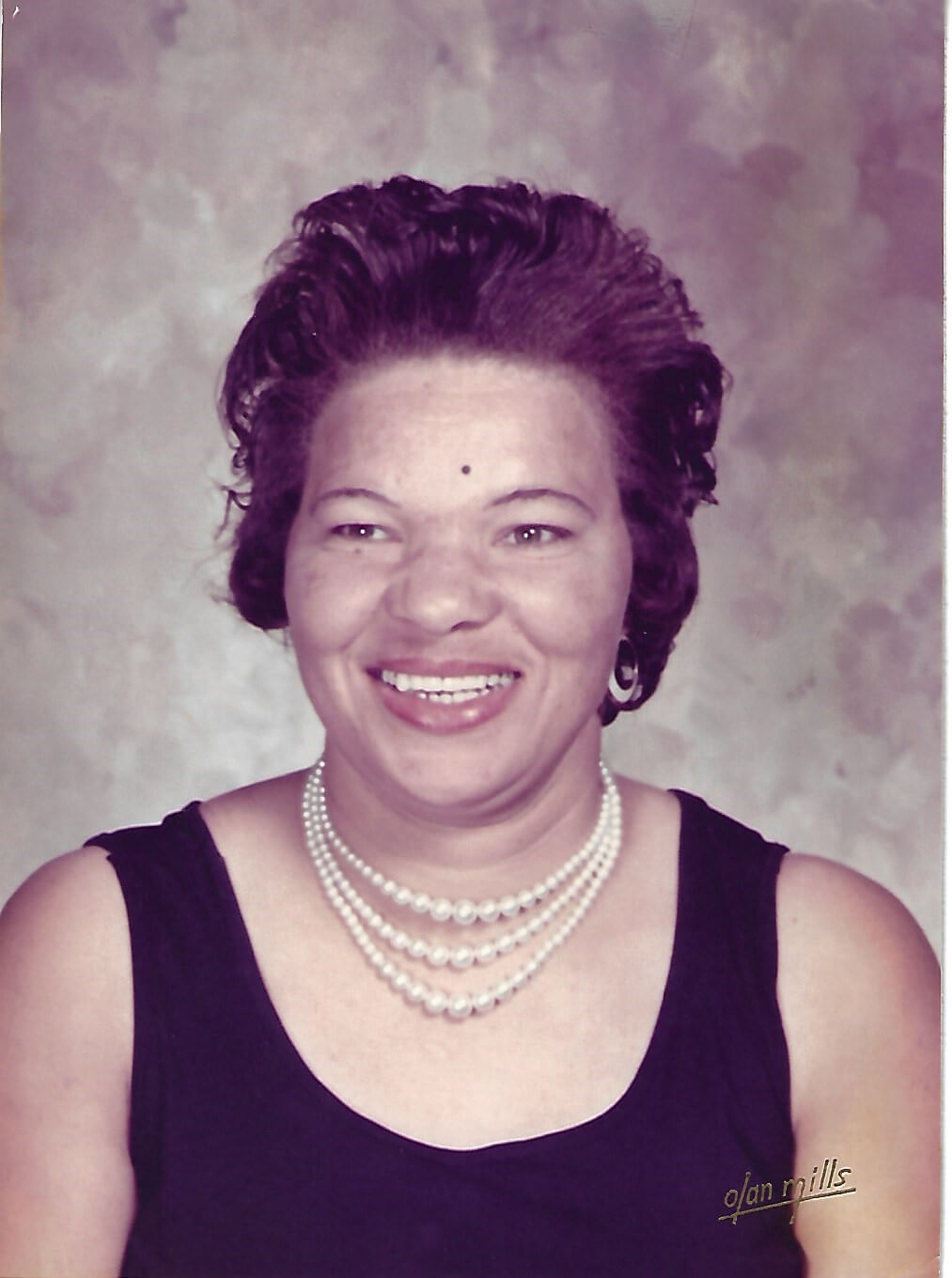 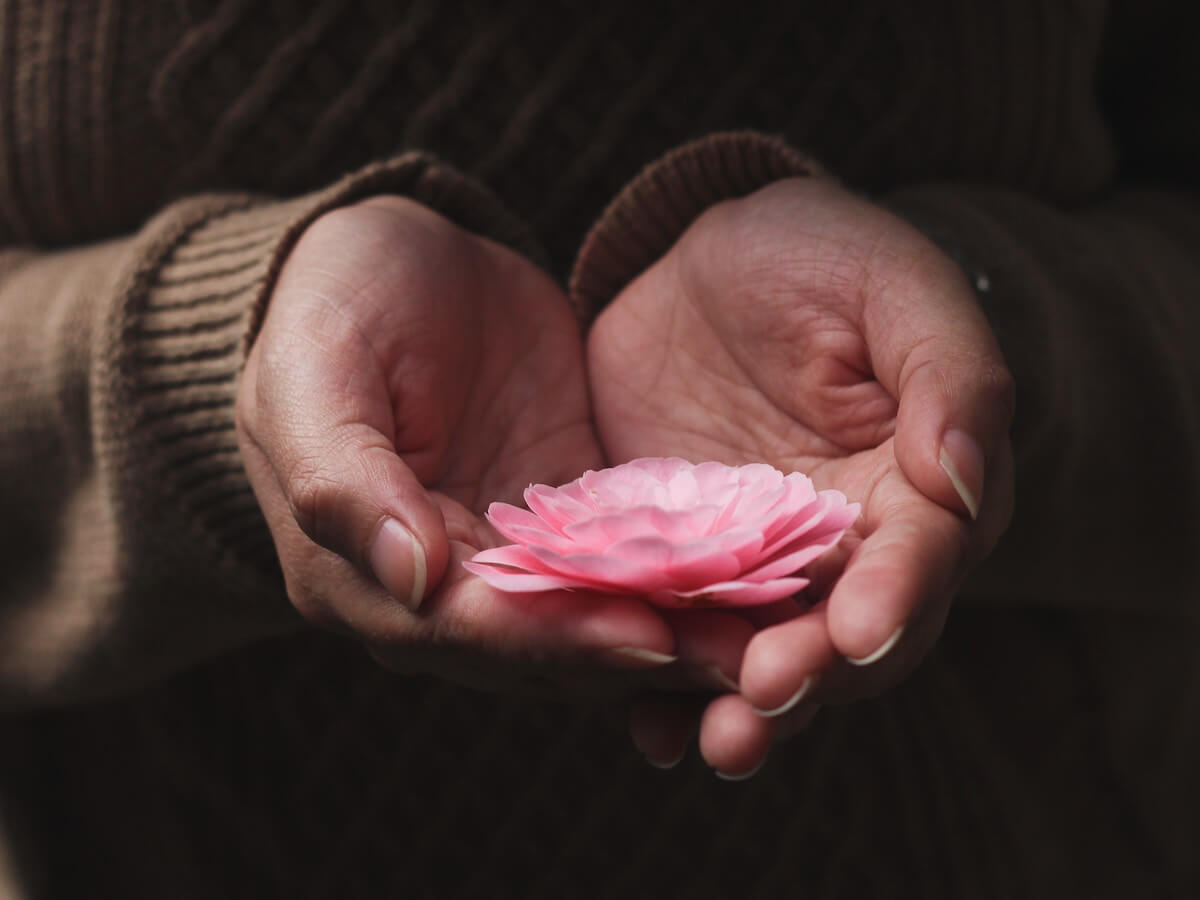 A year of daily grief support

Our support in your time of need does not end after the funeral services.  Enter your email below to receive a grief support message from us each day for a year.  You can unsubscribe at any time.